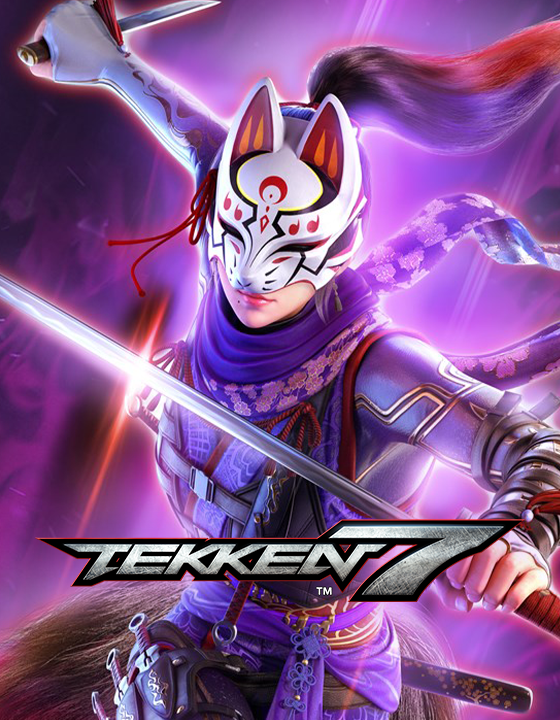 FREE + OPEN TO THE PUBLIC

Get ready for tons of hair-raising combos and epic fights during the Tekken World Tour Finals Watch Party at Wisdom Gaming Studios.

The best Tekken players from around the world are competing for a $50,000 prize pool. Eight players from the group stage will move on to a double-elimination bracket stage where they’ll battle for the world title.

We’re selling food and drink all weekend at our bar & lounge, The High Ground: https://wisdomstudios.gg/the-high-ground/ 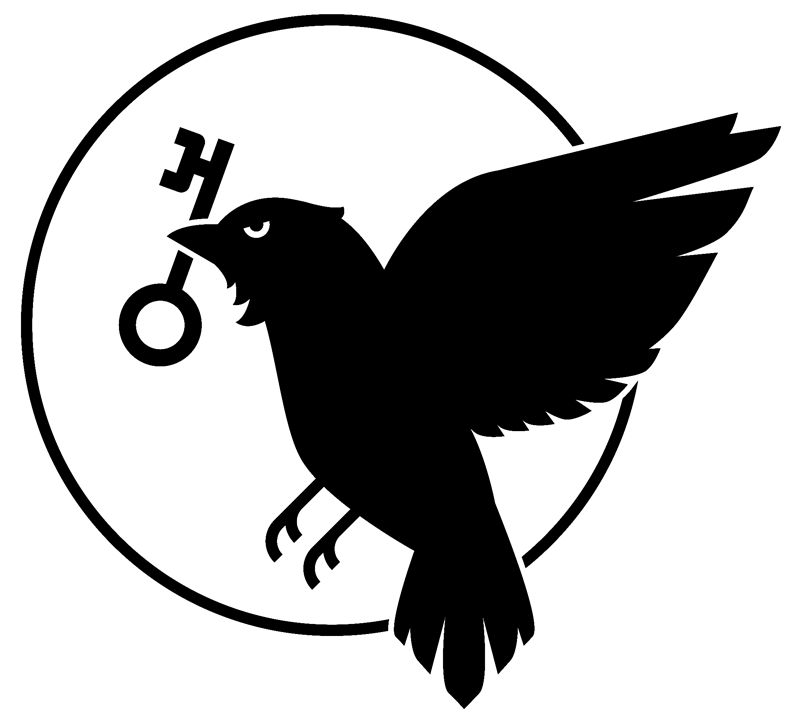 Wisdom Gaming is an industry-leading esports media company. We own Wisdom Gaming Studios, a gaming and esports venue, and live broadcast studio.

We have a passion for creating gaming spaces where everyone feels welcome, while helping brands connect with gamers in a way that’s authentic, engaging and fun.